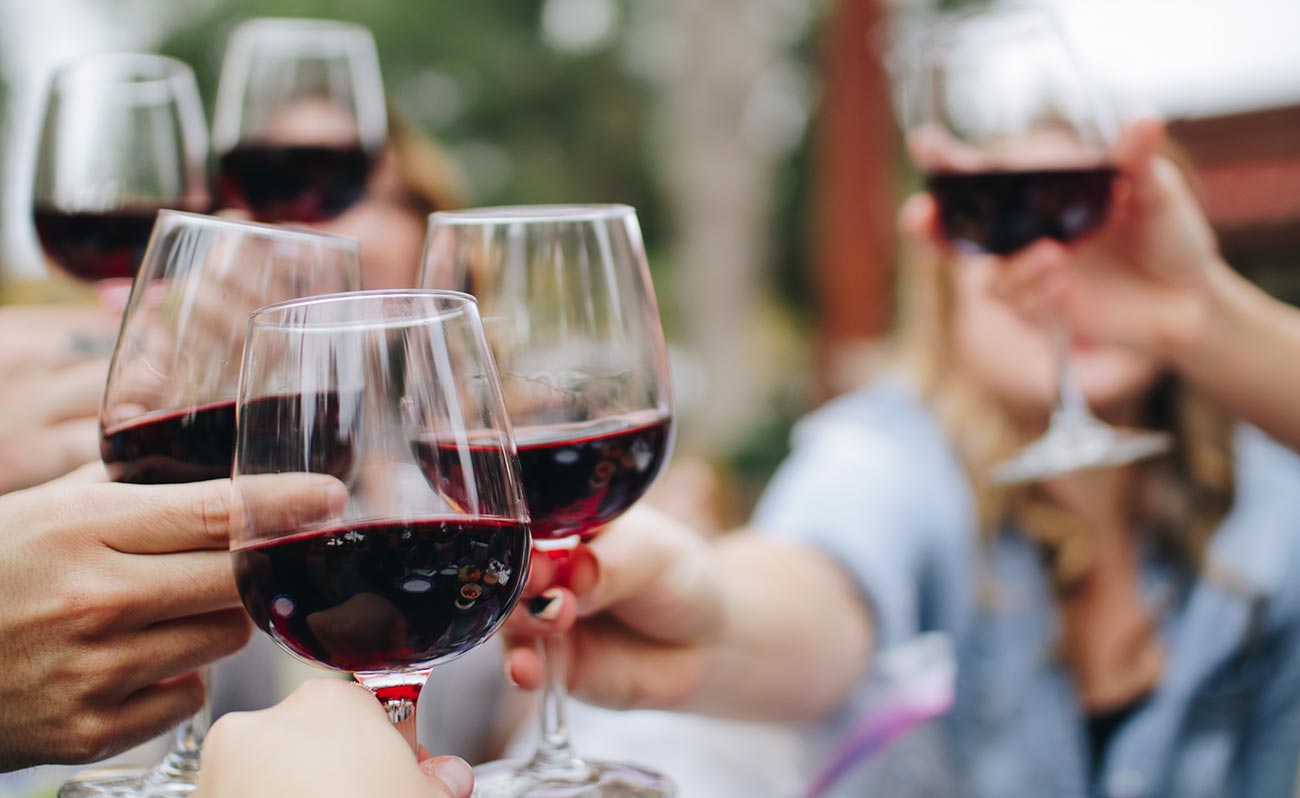 New research has revealed that the plant compound resveratrol, which is found in red wine, displays anti-stress effects by blocking the expression of an enzyme related to the control of stress in the brain.

Resveratrol, which has been linked to a number of health benefits, is a compound found in the skin and seeds of grapes and berries. While research has identified resveratrol to have antidepressant effects, the compound’s relationship to phosphodiesterase 4 (PDE4), an enzyme influenced by the stress hormone corticosterone, was unknown.

Corticosterone regulates the body’s response to stress. Too much stress, however, can lead to excessive amounts of the hormone circulating in the brain and, ultimately, the development of depression or other mental disorders.

Current antidepressants instead focus on serotonin or noradrenaline function in the brain, but only one-third of patients with depression enter full remission in response to these medications.

In a study on mice, researchers revealed that PDE4, induced by excessive amounts of corticosterone, causes depression- and anxiety-like behavior.

The enzyme lowers cyclic adenosine monophosphate — a messenger molecule that signals physiological changes such as cell division, change, migration and death — in the body, leading to physical alterations in the brain.

Resveratrol displayed neuroprotective effects against corticosterone by inhibiting the expression of PDE4. The research lays the groundwork for the use of the compound in novel antidepressants. 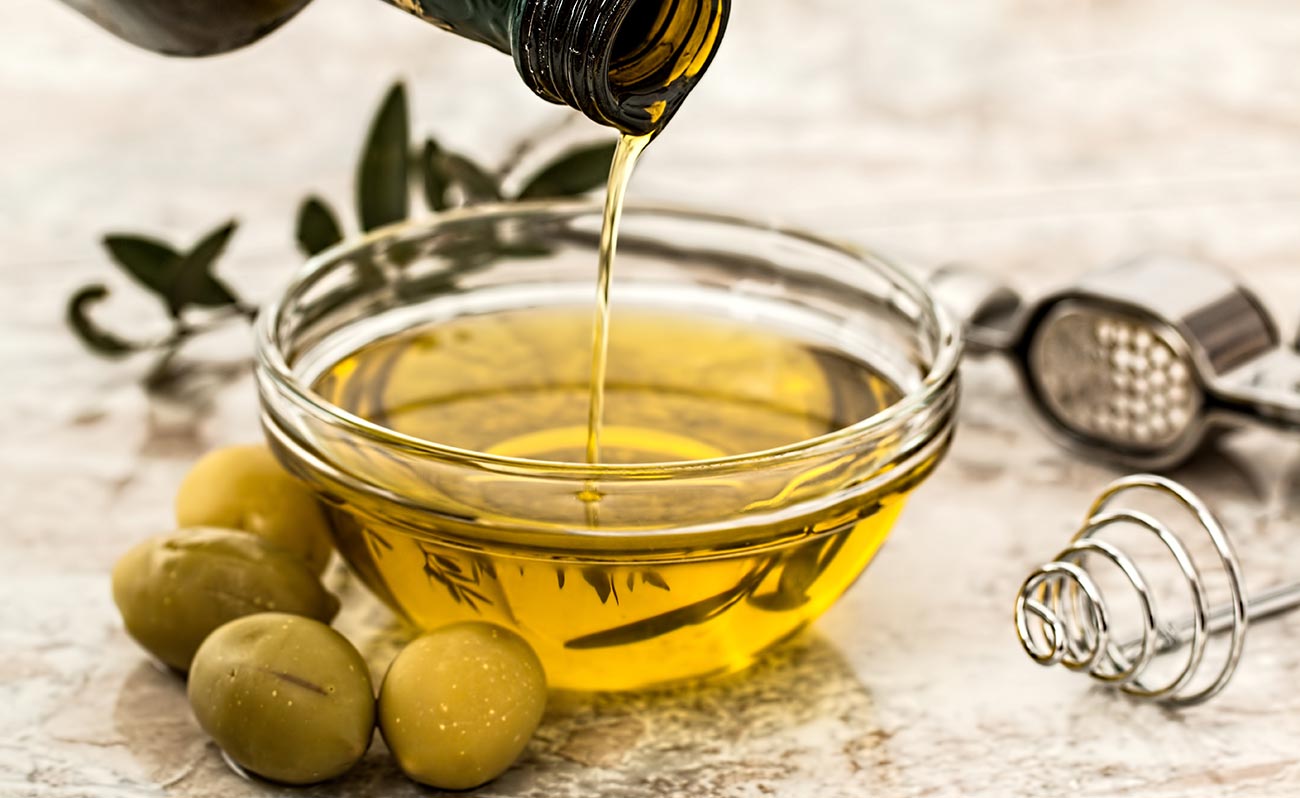 Fish oil vs lard: Why some fat can help or hinder your diet 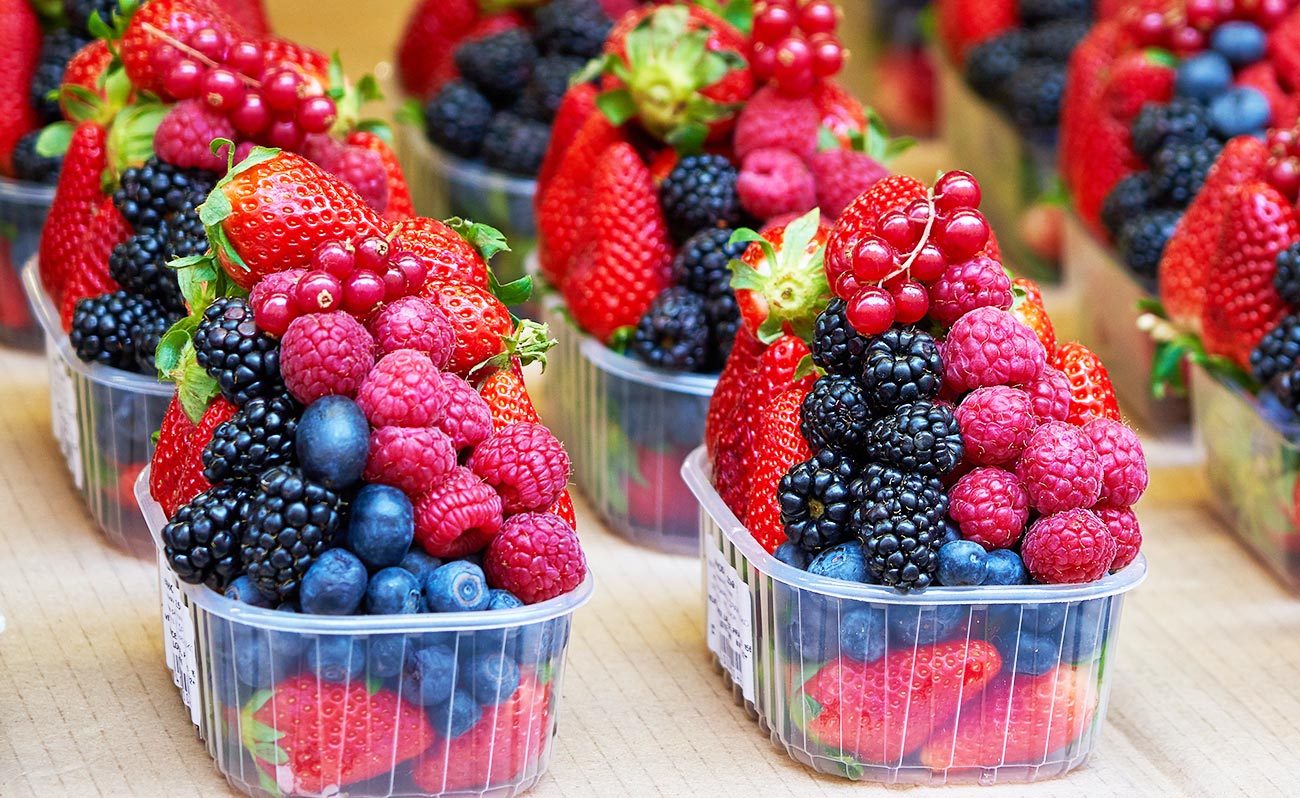 Diet Is Associated With Risk of Depression 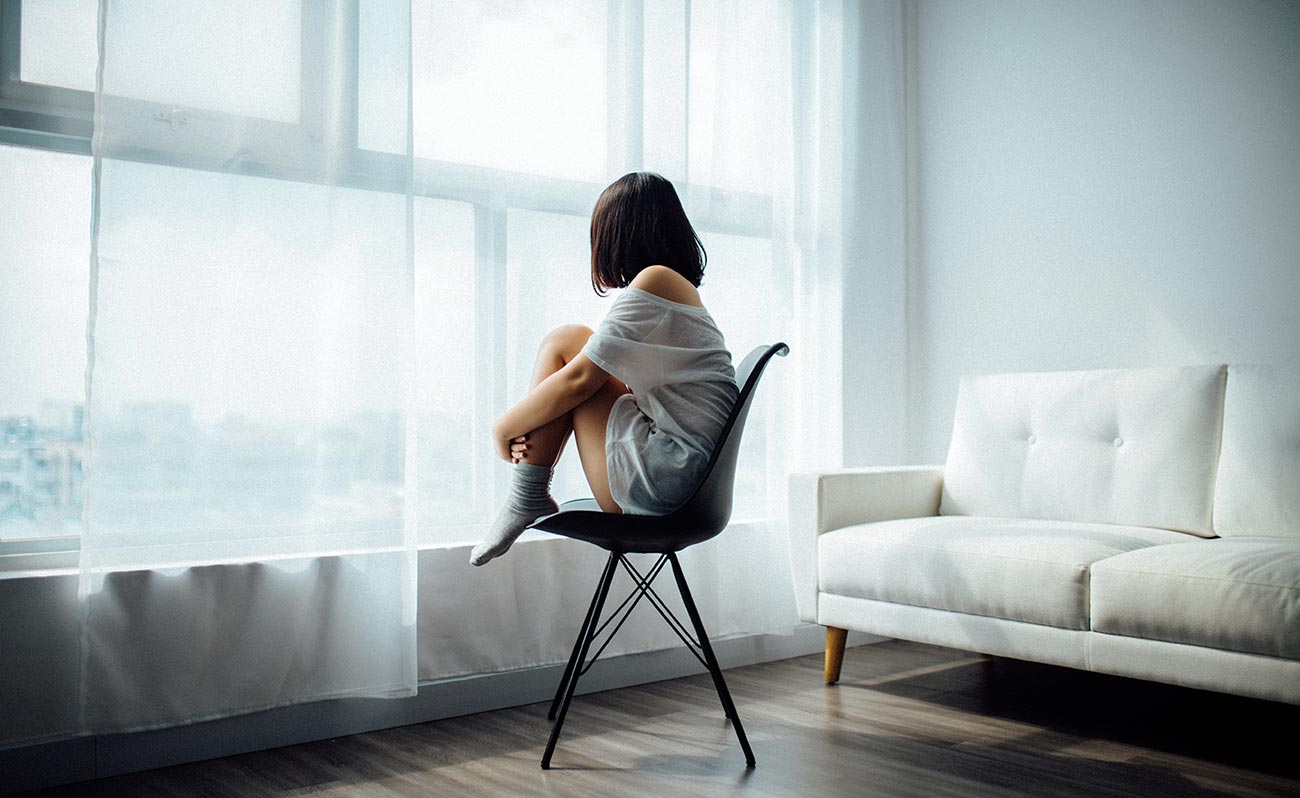