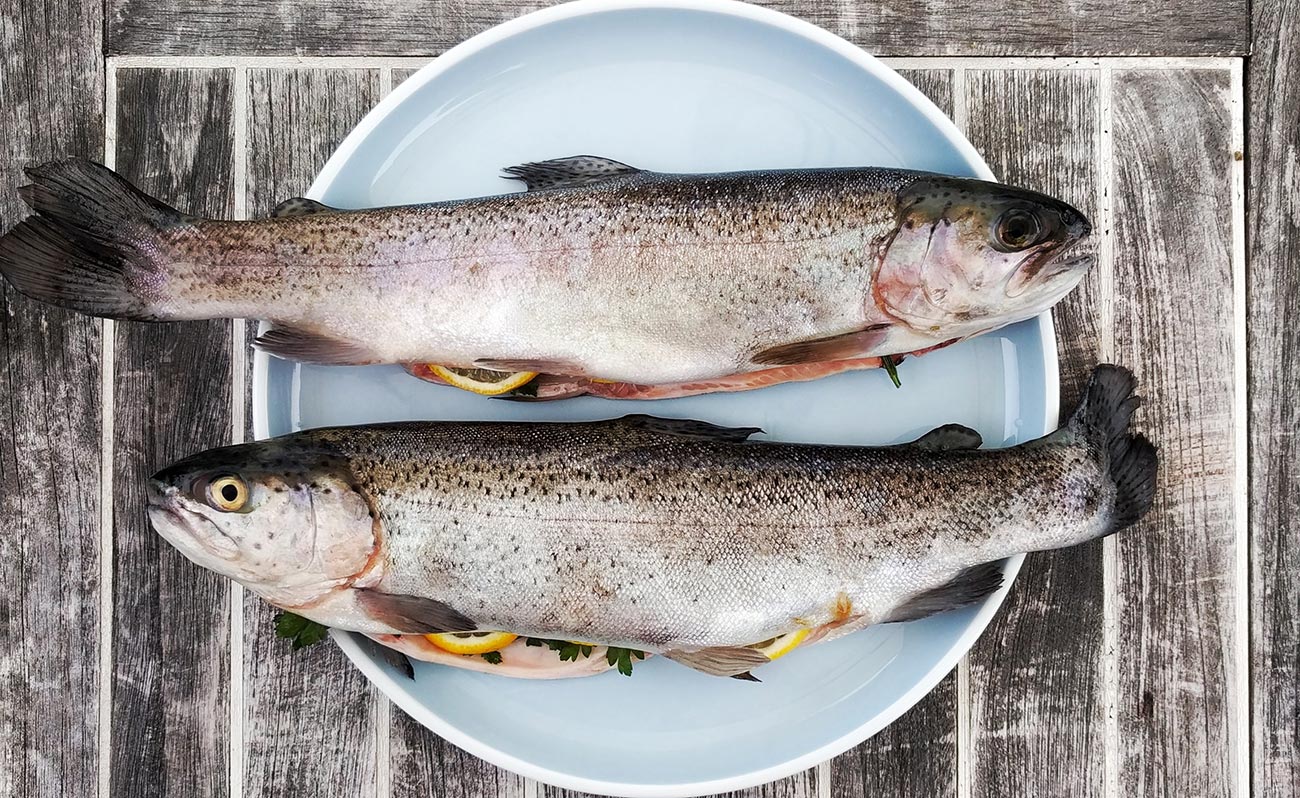 In recent years it has been increasingly indicated that diet/nutrition is important in the pathogenesis, course and effectiveness of treatment of various mental health disorders.  It is therefore important to assess possible nutrient deficiencies as well as dietary habits in BD patients.  This will most likely result in considering supplementation or dietary modifications (with obvious known benefits to mental health). Apart from nutrient deficiencies, making dietary changse can improve the effectiveness of BD treatment by increasing the sense of control and coping.

Diet (its composition and quality) may also cause/sustain biological disorders associated with the onset, development, and treatment of BD. These include:

In recent years, attention has been paid to the importance of inflammatory processes in the pathogenesis of BD. Mediterranean diet and increased intake of fruits and vegetables are associated with decreased inflammation, whereas diets dominated by Western dietary patterns are considered “pro-inflammatory” diets associated with an increased concentration of inflammatory markers such as interleukin-6 and C-reactive protein (CRP). CRP should always be measured in BD patients.

The mechanism of some Nutraceuticals

Polyunsaturated omega 3 (PUFA omega 3) (EPA, DHA) fatty acids are essential for brain development and function, including neuronal maturation, migration and synaptogenesis, plasticity, neurogenesis, and neurotransmission. It is thought that a dose of greater than 1,000mg per day of EPA and DHA is necessary for BP.

One of the major endogenous antioxidant compounds in the brain is glutathione. Oral supplementation of glutathione alone is not effective (it is mostly hydrolyzed and weakly penetrates the blood-brain barrier), but it has been found that N-acetylcysteine (NAC) should be given. NAC provides l-cysteine essential for the synthesis of glutathione, but it also exhibits antioxidant activity itself. In clinical trials, patients with BD have been given either 500 or 1000 mg of NAC twice daily for standard treatment for acute depressive episodes and during the maintenance therapy period, with a reported reduction in symptoms of depression and improved functioning and quality of life

It is believed that folic acid and other folates can be important in the treatment of depression, which is explained by, among others, their contribution to the synthesis of neurotransmitters and the effect on DNA methylation. Many studies have reported that people with depression have lower plasma and erythrocyte folate concentrations compared to healthy individuals and patients with other mental disorders. Lower folate levels have been associated with a worse response to pharmacological antidepressant therapy (non responsive). It should be remembered that the effectiveness or ineffectiveness of folic acid can be attributed to the chemical form of this vitamin – since folic acid, unlike natural folate, must be converted into a metabolically active form to cross the blood-brain barrier and approximately 30% of the population has a genetically determined deficit of the enzyme necessary for this transformation. Variants in this gene (MTHFR) can be identified through simple genetic testing. It is safer to supplement with methylfolate (5MTHF) than folic acid. 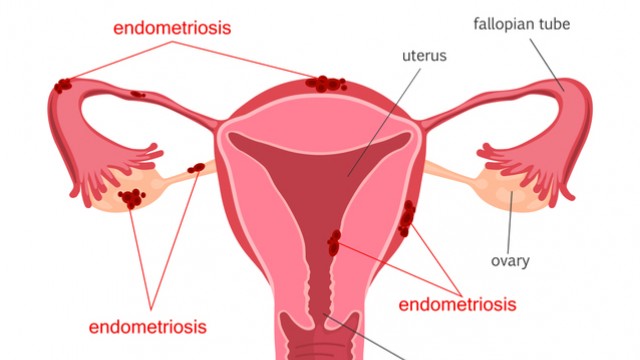 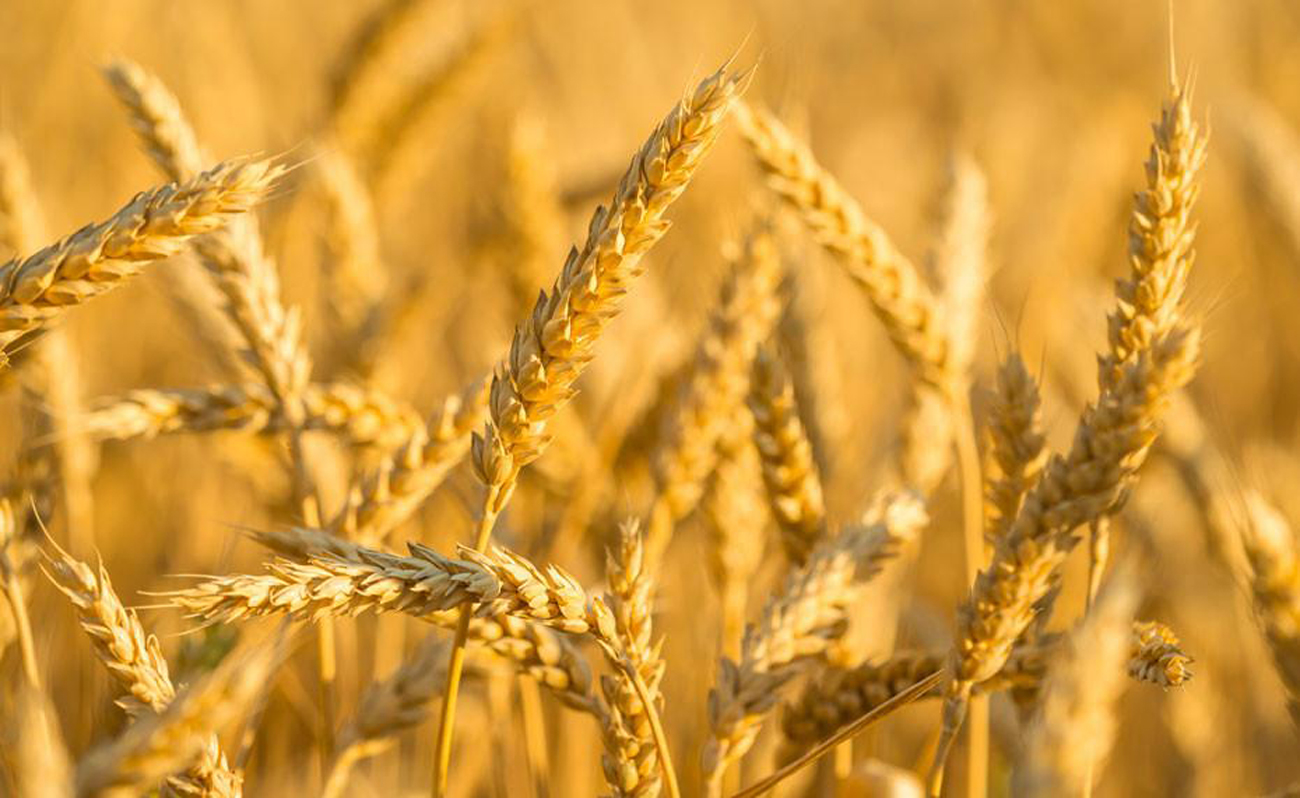 Gluten and risk of Type 1 diabetes 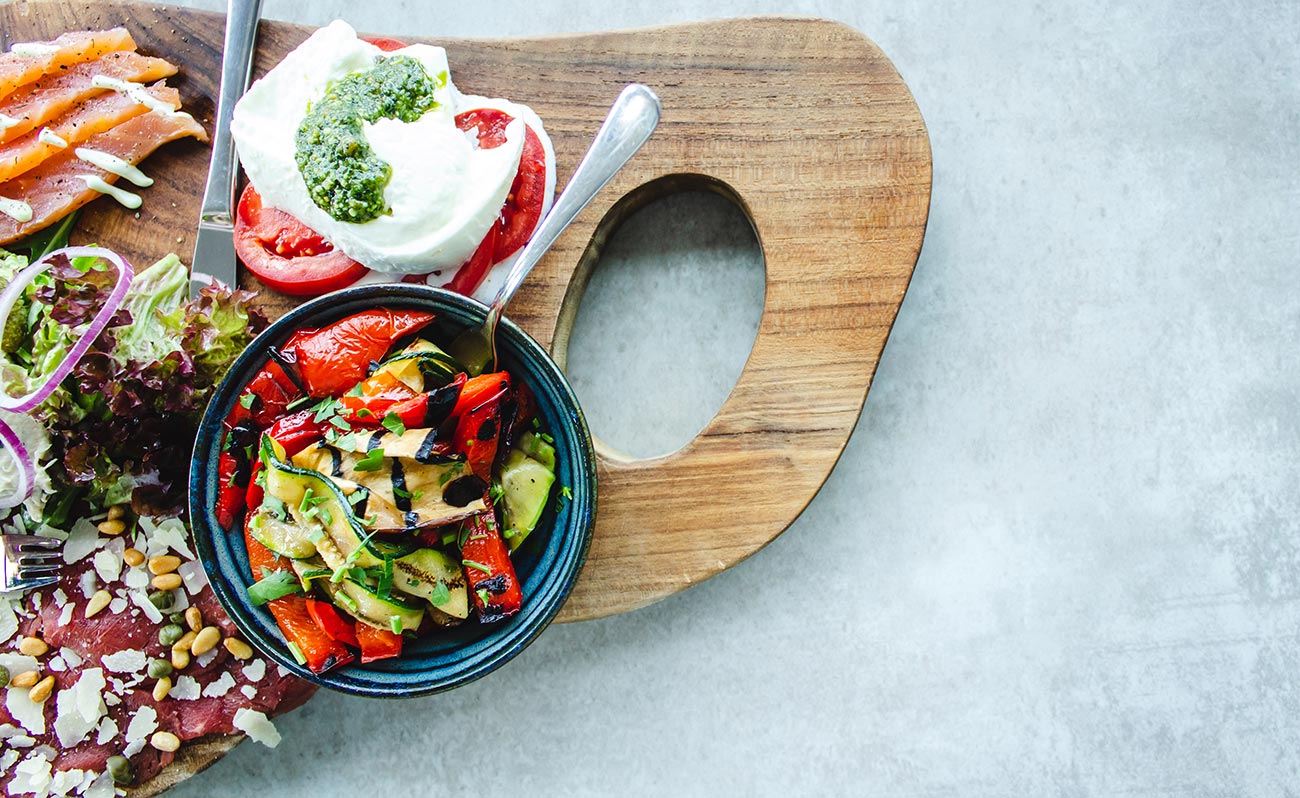